Hear the Majestic pictured on the cover on Mark Whitfield’s album “Trio Paradise”. 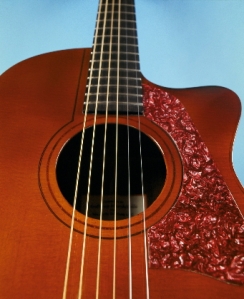 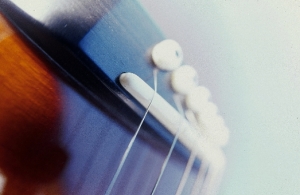 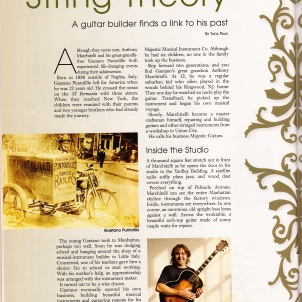 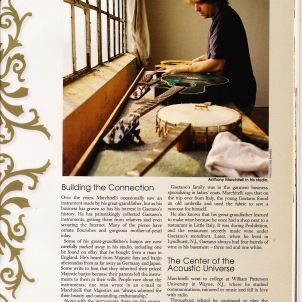 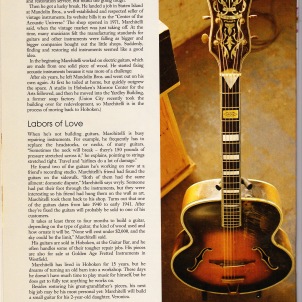 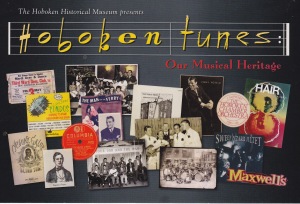 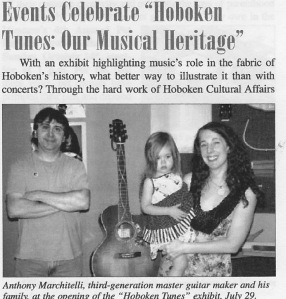 The shop at the NGSW in Connecticut with Flip Scipio on left, 1993.

Playing a Brazilian Rosewood Guild F30 in front of my first bench at Mandolin Brothers, 1994 or 1995.

Playing a renecked Gibson Les Paul Custom in front of my second bench at Mandolin Brothers, 1996 or 1997 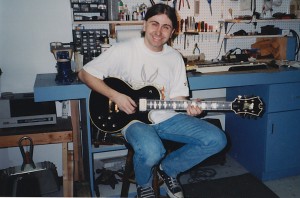 The first days of Monroe Street shop in Hoboken. Early 2002. 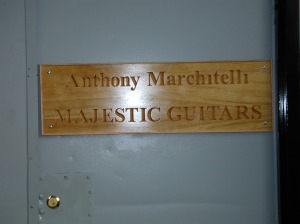 The first days of Yardley Building shop in Union City, 2005. 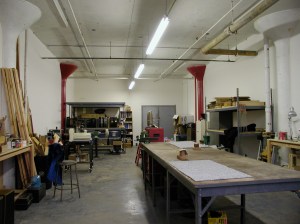 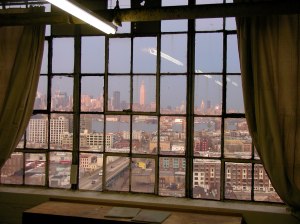 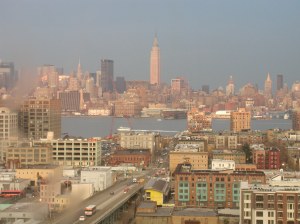